Average Selling Price in First Half of February increase by 10.3 % compared to 2014 GTA..

Greater Toronto Area REALTORS® reported a 14.9 per cent increase in the number of sales entered into the TorontoMLS system during the first two weeks of February 2015 compared to the same period in 2014. There was a total of 3,120 home sales during the first 14 days of February 2015.The number of new listings entered into the TorontoMLS system was also up on a year-overyear basis, but by a lesser annual rate of 3.5 per cent.
The average selling price for the first half of February 2015 was $602,110, representing a 10.3 per cent increase compared to the average reported for the same period in 2014. 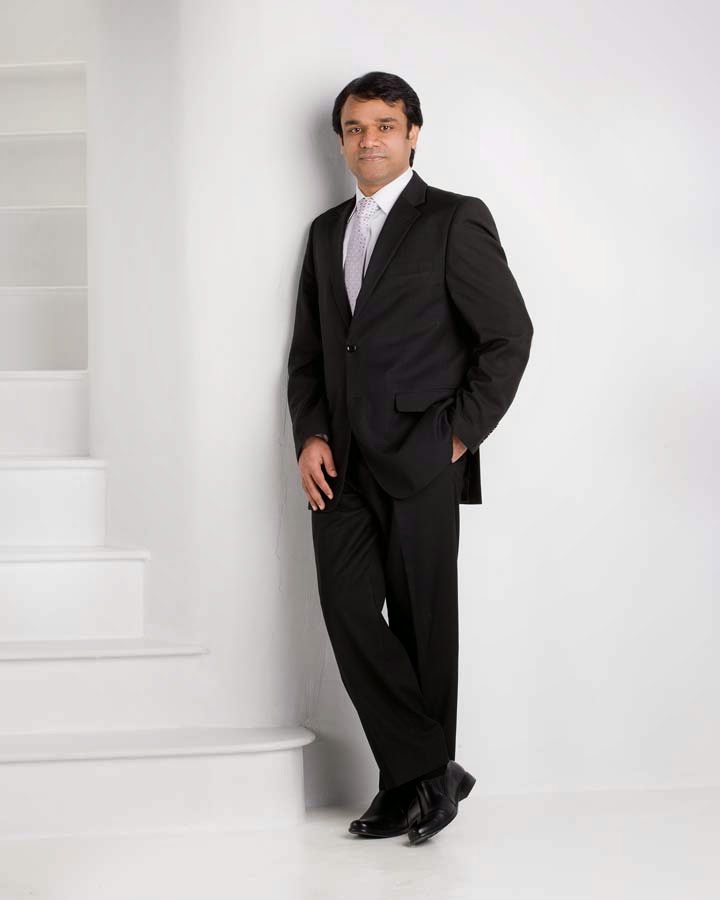